Can Vegans Drink Alcohol [The Most Asked Q – Answered Now]

Can vegans drink alcohol? One of the most asked questions I see when people starting to look into veganism. If you searched for can vegans drink alcohol, most likely you love drinking sometimes. I know saying no to alcohol can be tough when you are out with friends or in parties, and being a vegan should not stop it.

The answer is YES, you can drink but you have to be selective in buying alcohol. This is also not a problem because I will show you how you can select and what you can do, so you can enjoy alcohol being a vegan! 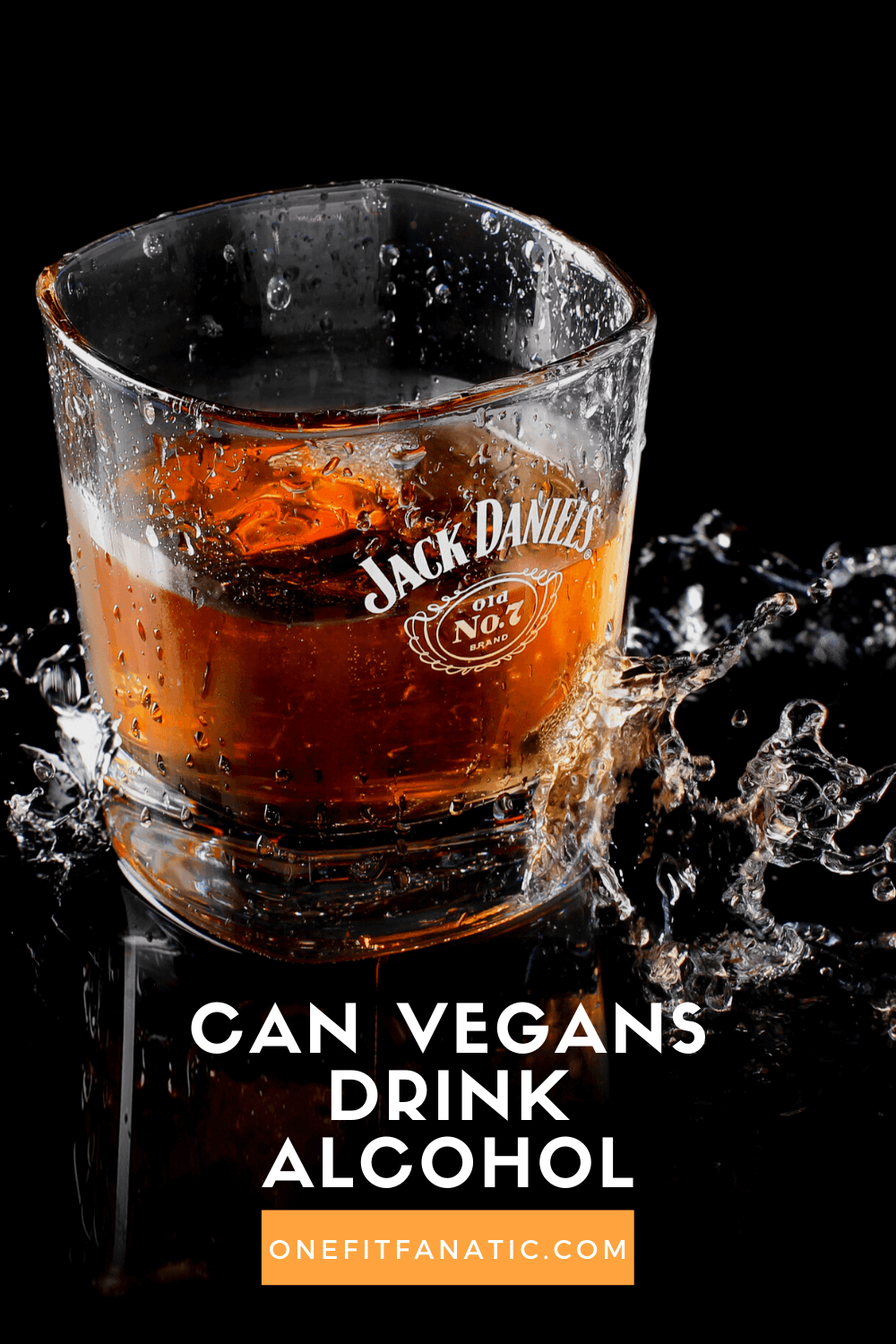 This article will help you to find all the differences and ingredients of the non-vegan alcohol which will help you when you buy alcohol.

What makes the alcohol non-vegan?

As wine is made up of grapes and beer is made of grains and barley, then what makes them non-vegan?

In wine, when the grapes are being processed. These are converted into a thick and unclear liquid. This is liked by most of the customers but the industries, making their quality better, add some animal products in the process of ‘finning’. This makes the wine a crystal clear liquid that looks good. These animal products can be the following:

On the other hand, the grains and barley in the beer have the same reason for being non-vegan. When it is filtered, it looks as cloudy just like the wine. Beer can become clear over time but it takes a lot of time which is not suitable for the manufacturers. It also uses the same ingredients as used in the finning of the wine. These products are removed afterward but once they are added, they make the alcohol non-vegan.

The other reason why alcohol becomes non-vegan is the use of milk. Some companies use cow milk and animal-based milk instead of coconut or almond milk. Some also use honey and eggs. Other animal-based products that are used are:

How to choose vegan alcohol?

There are many points that you should keep in mind when you are going to buy any alcohol brewage.

What type of alcohols you can drink?

Here is the list of some vegan alcohols which you can find and drink. These are vegan based without any addition of animal products. 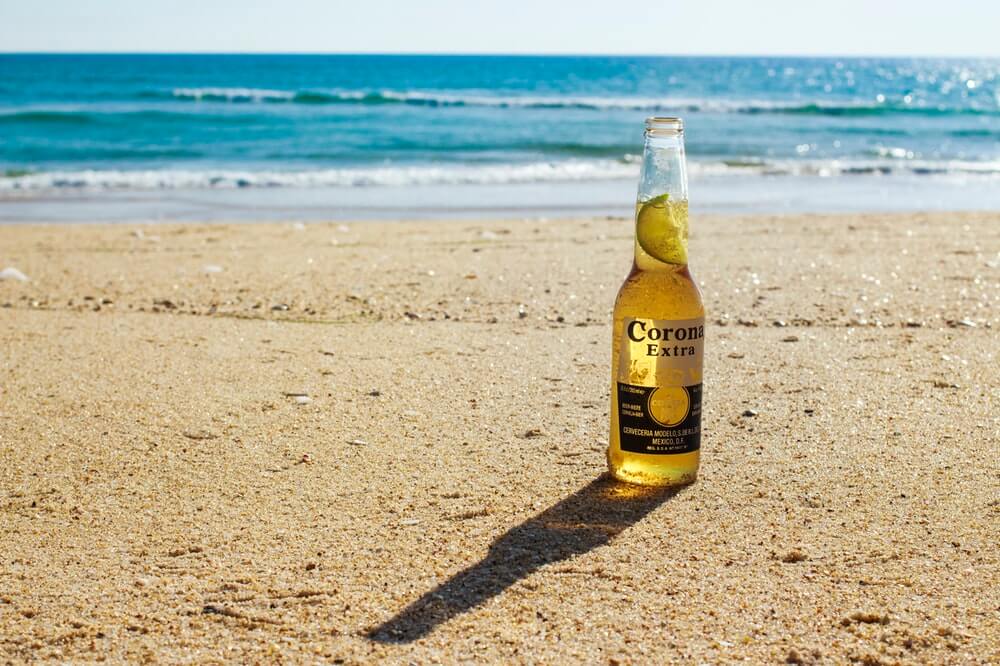 These beers are made with special machinery which does not use any animal product to make them crystal-like. It will be less transparent but will be completely vegan. 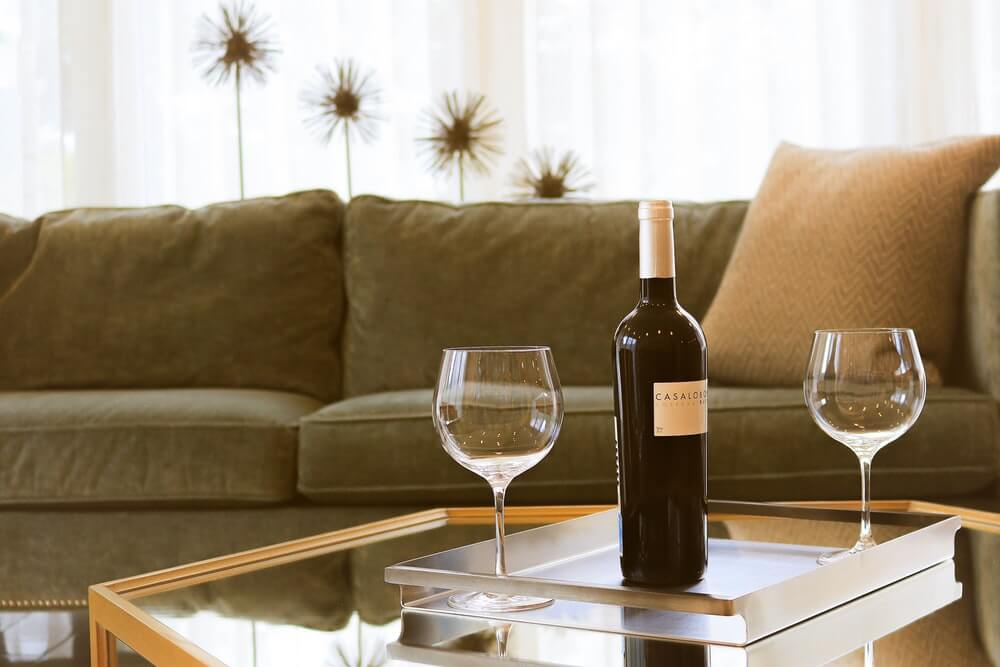 These are made up of the transformation of grapes into the alcohols. The following list of wines does not have any addition of animal-based items. These are completely vegan and you can enjoy them without any confusion. 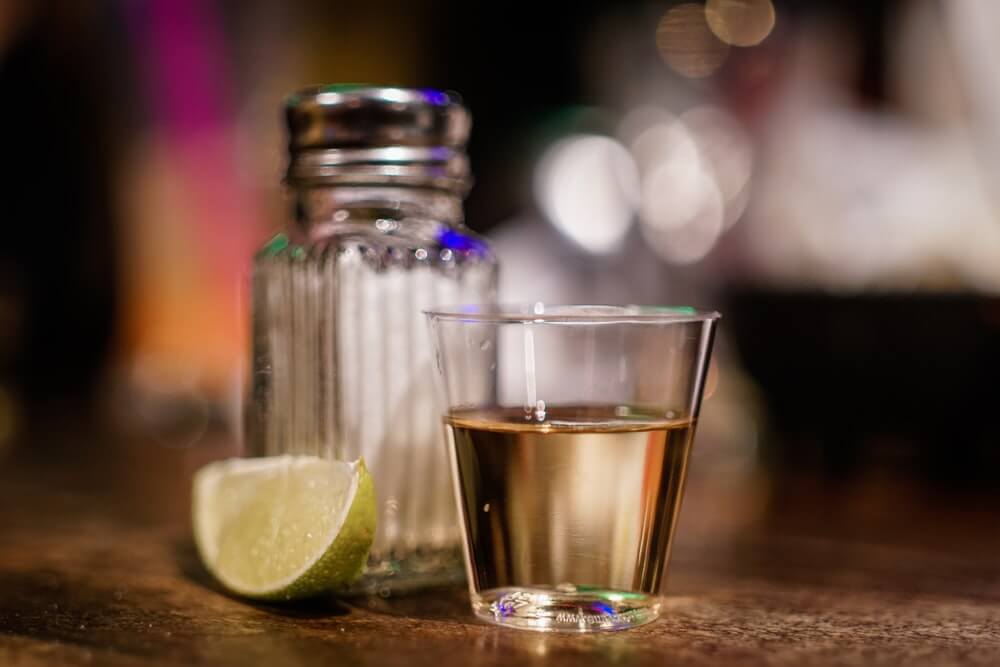 Unlike all the wines and beers, the alcoholic spirits are made from the process of fermentation and they are concentrated. These have two types. One is unflavored spirits and another one is flavored spirits.

Other flavored spirits have gelatin, egg, and other animal-based products in them.

These all are the dark and thick stouts and available in caramel and chocolate flavor. 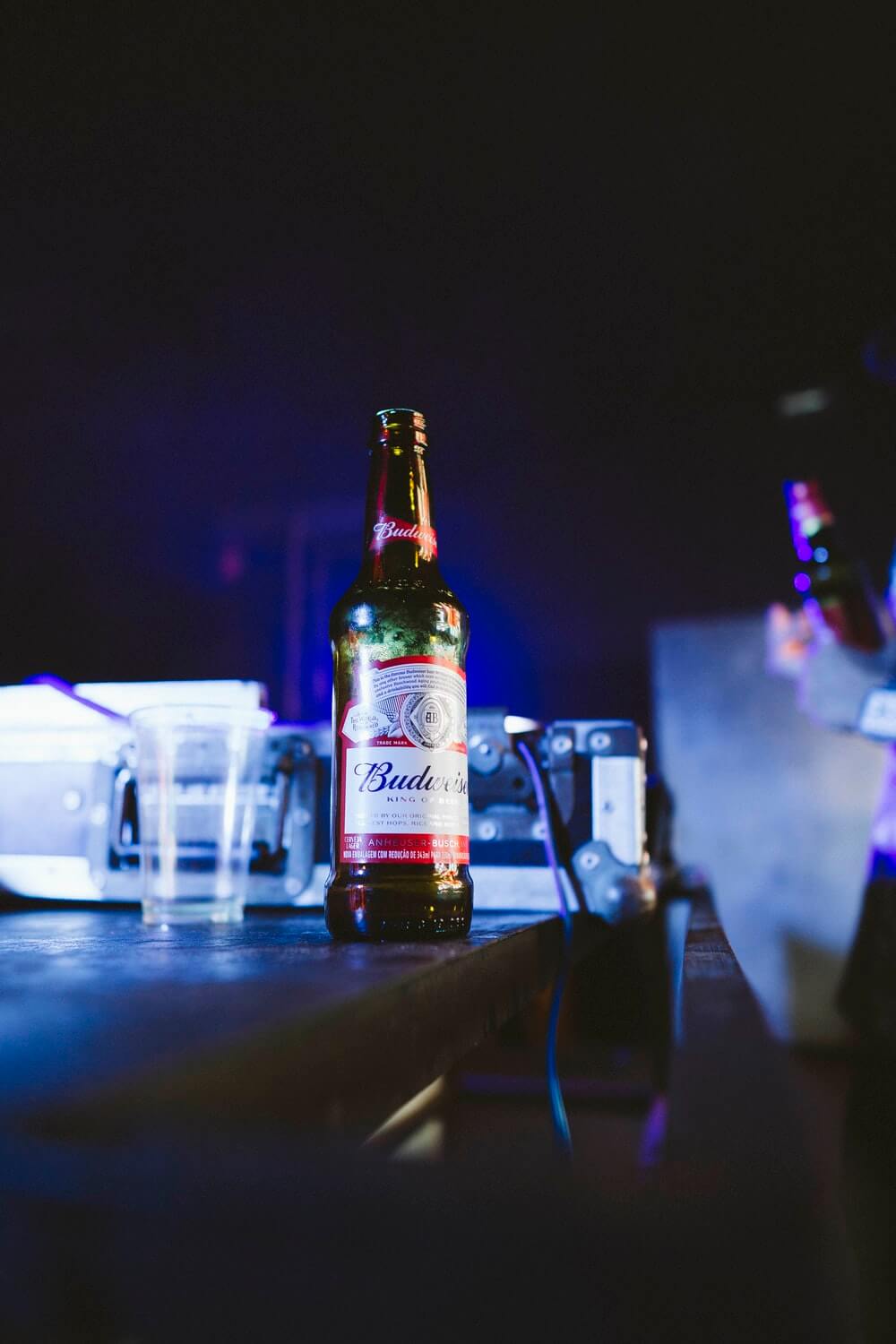 These are much stronger than any lager. They are made up of the high fermenting yeast on a warmer temperature which gives them a spicy and strong taste that everyone loves. They have more alcohol than any ordinary lager so they should be used with care. Once you get a taste of them, it would be hard for you to drink any other lager.

The vegan pale ales are the following in the market:

Can Vegans drink alcohol? Yes, they can! Find out what alcohol you can drink as a vegan. 🌱 Click To Tweet

As a vegan diet and other food items are not limited to any single thing so you can eat and enjoy everything you want to. The world and the industries are changing their products from the animal-based to the plant-based. There are many vegan parties in the United States of America in which everyone enjoys every vegan drink.

You cannot stop yourself from drinking any lager or brewage but you can restrict yourself to drink only specific and special ones. Vegan drinks have a lot of flavors. Choose and drink what suits you the best.